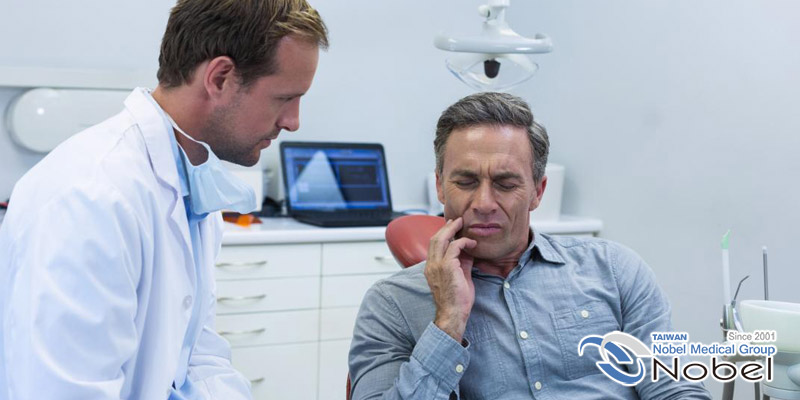 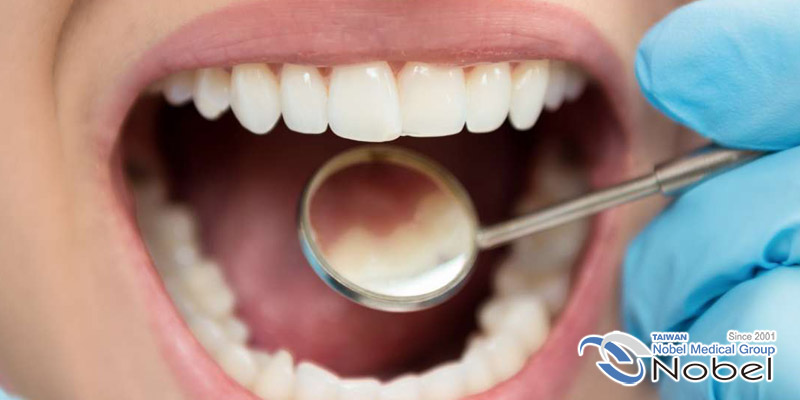 Could midlife tooth loss increase your risk of CVD?

“In addition to other established associations between dental health and risk of disease,” explains study co-author Lu Qi, who is a professor of epidemiology at Tulane University, “our findings suggest that middle-aged adults who have lost two or more teeth in [the] recent past could be at increased risk for cardiovascular disease.”

This study is not the first to investigate the link between dental health and cardiovascular disease (CVD), but it is the first to focus on tooth loss during midlife and exclude that which occurs earlier.

The new findings were presented at the American Heart Association’s (AHA) 2018 scientific sessions on Epidemiology and Prevention | Lifestyle and Cardiometabolic Health, held in New Orleans, LA.

The study is not yet published as a peer-reviewed paper, but you can read the abstract in the journal Circulation.

It also includes other conditions that can damage the heart (such as rheumatic heart disease and congenital heart disease), as well as conditions in which blood clots form and block the blood supply (such as deep vein thrombosis and pulmonary embolism).

The risk of CVD can be reduced — for example, by stopping smoking, adopting a healthful diet, keeping to a normal weight, and being physically active.

Nevertheless, in addition to these strategies, there is a need for new, reliable markers of CVD so that the condition can be detected “well in time” for treatments to be effective.

The notion that oral health is linked to CVD is not new — in fact, it was first established more than 100 years ago.

In 2012, the AHA published a review of dozens of related studies and concluded that there is an association between periodontal disease and atherosclerotic vascular disease, and that it is independent of “known confounders.”

Atherosclerotic vascular disease is a type of CVD that is caused by atherosclerosis, wherein sticky deposits called plaques build up inside arteries and make them thick and hard. As the plaque builds up, it restricts blood flow and can cause heart attack, stroke, and even death.

It was first thought that poor oral health might actually cause CVD, “through infection and inflammation.”

However, more recently, scientists have concluded that poor oral health indicates the presence of — rather than causes — atherosclerosis, and they therefore propose that it might serve as a risk marker of CVD.

For the investigation, Prof. Qi and his team focused on tooth loss and coronary heart disease. They pooled and analyzed data on thousands of men and women aged 45–69 who were followed in two large studies: the Nurses’ Health Study (NHS) and the Health Professionals Follow-Up Study (HPFS).

None of the participants had coronary heart disease at baseline — which is when they joined the studies in 1986 (for the HPFS) and 1992 (for the NHS).

As the participants had been asked about their number of natural teeth when they enrolled, as well as about recent tooth loss in follow-up questionnaires, the researchers were able to assess tooth loss over a period of 8 years.

The team then compared this recent tooth loss pattern to incidence of coronary heart disease over a subsequent follow-up period of 12–18 years.

The scientists conclude that their results suggest “that among middle-aged adults, a higher number of teeth lost in the recent past may be associated with subsequent risk of [coronary heart disease], independent of the baseline number of natural teeth and traditional risk factors.”

They acknowledge that the findings are limited by the fact that they had to rely on the participants’ own reports of tooth loss, which could have resulted in some of them ending up in the wrong groups in the analysis.

“Previous research has also found that dental health issues are associated with elevated risk of cardiovascular disease. However, most of that research looked at cumulative tooth loss over a lifetime, which often includes teeth lost in childhood due to cavities, trauma, and orthodontics.”