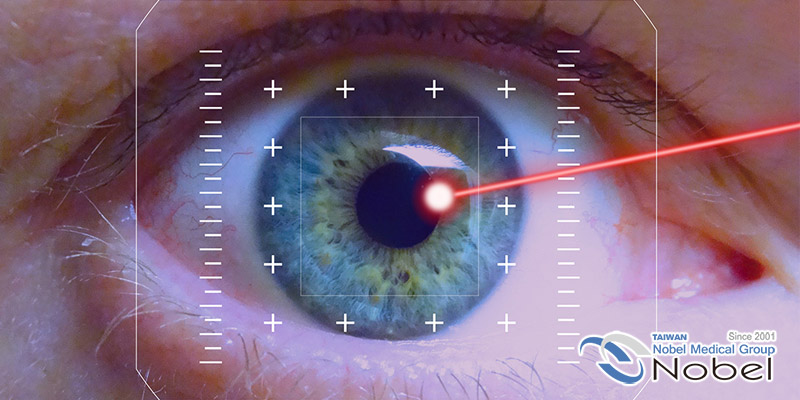 Too few patients with retinal infarction, or loss of blood flow in the eye, are evaluated for stroke risk or seen by a neurologist, putting them at increased risk for another stroke, according to preliminary research presented at the American Stroke Association’s International Stroke Conference 2018, a world premier meeting dedicated to the science and treatment of cerebrovascular disease for researchers and clinicians.

The findings illustrate the importance of expediting stroke evaluation testing for those who have experienced a retinal infarction, and for increased awareness and understanding about retinal infarctions and how they may signal future strokes. Retinal infarction may provide an opportunity in preventing stroke, explained lead study author Alexander Merkler, M.D., a neurologist at Weill Cornell Medical Center in New York.

“Our research tells us that we need to do a better job at evaluating patients with retinal infarction and making sure they receive the same standard of care tests that someone with a stroke in the brain would have,” said Merkler. “We need to work more closely with ophthalmologists to ensure patients with stroke of the eye get the appropriate tests and treatments in a timely manner.”

The findings are based on Medicare ophthalmology claims from between 2009 and 2015. Retinal infarction is a form of ischemic stroke in the eye. Symptoms can include blurred vision or vision loss, and tissue damage to the eye itself. Risk factors associated with stroke in the brain, including high blood pressure, high cholesterol, diabetes, and atrial fibrillation, are also associated with retinal infarction.

Stroke is the fifth-leading cause of death in the United States, accounting for one in every 20 deaths, but less is known about retinal infarction, which may go undetected and under-treated. Merkler plans to study the connections between retinal infarction and stroke using brain magnetic resonance imaging tests to see what’s happening.

Materials provided by American Heart Association. Note: Content may be edited for style and length.