Eye and heart complications are tightly linked in type 1 diabetes 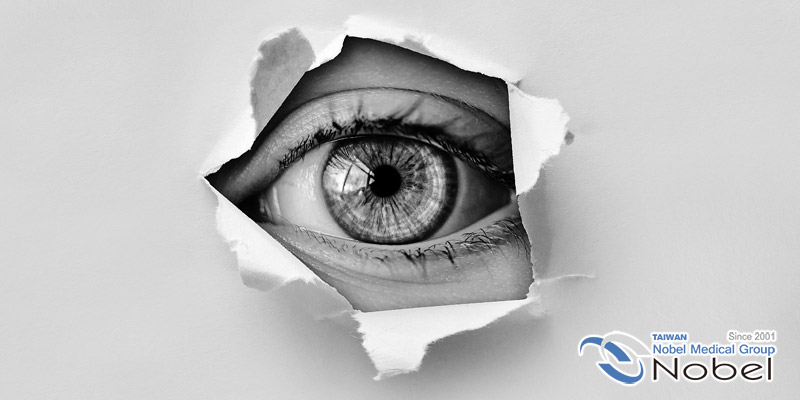 Eye and heart complications are tightly linked in type 1 diabetes

In people with type 1 diabetes, high levels of blood glucose eventually can harm blood vessels in the eye, kidney, heart and other organs — but the damage may be inflicted by different biological mechanisms in different organs. Scientists at Joslin Diabetes Center now have shown that similar mechanisms may also be at work in the eye and the heart, giving valuable clues that eventually aid in developing therapies that defend against complications.

People with chronic kidney disease have much higher risk of cardiovascular disease, the leading cause of death for those with type 1 diabetes. In a paper published in Diabetes Care, the Joslin team demonstrated that the eye condition known as proliferative diabetic retinopathy also is independently associated with cardiovascular disease.

“This is an unexpected finding,” says George King, MD, Joslin senior vice president and chief scientific officer and professor at Harvard Medical School. “It suggests that biological factors that either protect against or boost damage to blood vessels are shared between the eye and cardiovascular system, but they may be different from those affecting the kidney.”

Identifying this connection posed a particular challenge since people with type 1 diabetes who have chronic kidney disease also usually have severe eye damage, says King, who is corresponding author on the paper.

When the Joslin investigators looked at the records of hundreds of participants in the Joslin Medalist program, which characterizes people who have had the disease for more than 50 years, the scientists were able to spot 30 people who don’t have severe eye disease but do have chronic kidney disease.

Daniel Gordin, MD, PhD, lead author on the paper, confirmed the discovery in Medalists among a separate cohort of people with type 1 diabetes, the Finnish Diabetic Nephropathy (FinnDiane) study. Started in 1997, the study has gathered detailed genetics and physical data on more than 5,500 people, says Gordin, a senior research fellow in the Dianne Nunnally Hoppes Laboratory, which is headed by King.

Gordin examined complications in people with at least 25 years of diabetes, by which time kidney disease usually occurs in those prone to the condition. The results were very similar to what was found with the Medalists.

“This study is a beautiful example of collaboration between two diabetes centers across the world, with the Joslin Medalists and our Finnish cohort,” says Gordin.

“Studies like these each take 10 or more years to do,” adds King. “Without this ability to collaborate, we might have had to wait 10 years to confirm our finding.”

The study also reconfirmed other evidence that high blood glucose levels don’t injure all blood vessels in the same way. Nerve damage among patients with type 1 diabetes doesn’t display the same links to cardiovascular disease as does eye damage — once again suggesting a close connection between eye and cardiovascular damage.

Among their next steps, the scientists will analyze heart images of various groups of Medalists to look for more detailed links between damage in heart muscles and damage to other organs. “We hope that will give us the next set of clues to understand and guard against these complications,” says King.